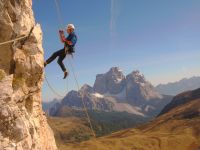 Longer days are here and this means you’ll have more time for your outdoor activities, from hiking to cycling, rafting to alpinism, walking to climbing.

We have already talked about the “spirit” of climbing and what you’ll need to get to grips with it.

Let’s focus on its two most well known “variations”: sport and trad. 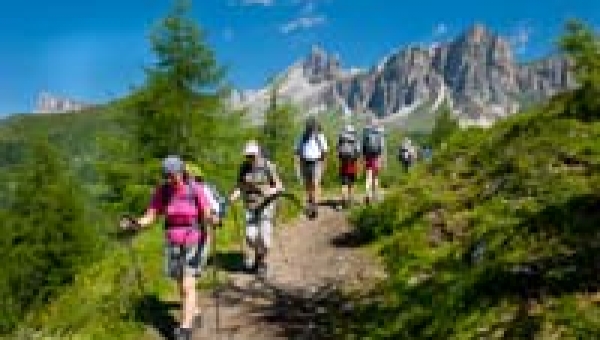 Scientists and experts talk about the importance of going to the mountains as a therapeutic experience. There are indeed courses dedicated to “mountain therapy” and rehabilitation programmes which involve spending some time high up in a hut or refuge, as a mean of exchanging experiences and sharing one’s knowledge. 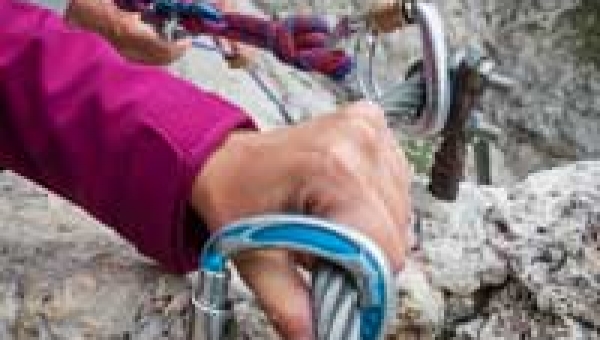 Days out hiking: some advice

The days are getting longer, warmer, snow is melting, and we want to pursue outdoor adventures. We are going to examine hiking: how can we do that safely? And, most of all, where do I start? Here is some advice. 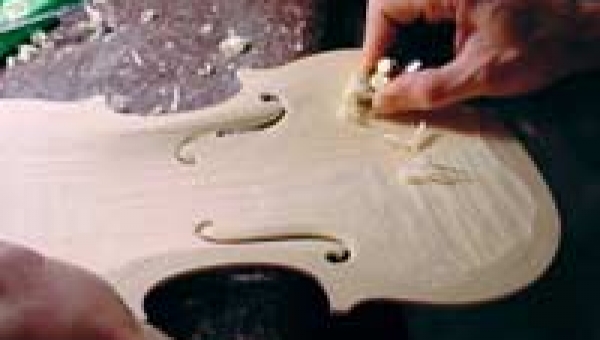 Harmony in the woods

Music colours our lives and defines our destiny.  We all cherish in it and we would simply not even conceive a life without music. WE all have our tastes and can swing with a good boogie, tap the rhythm of dance music or sing our loved ones heartfelt lullabies. How many of us, however, stop and wonder what musical instruments are made of? 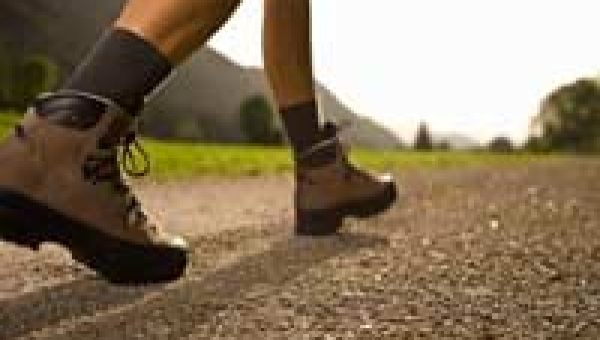 “Mountain boots” is a general term, which defines four main categories of boots for mountain use: 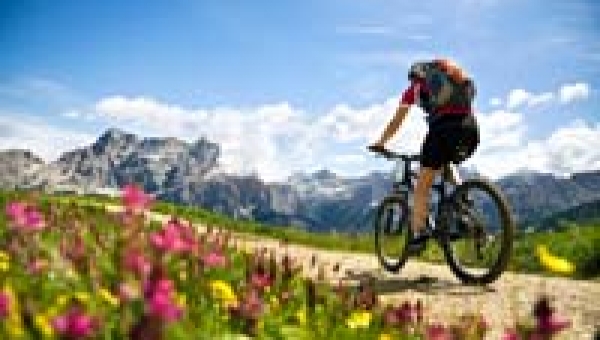 From mountain bikes to road bikes – cycling in Alta Badia

Cycling in the mountains. You certainly need a lot of stamina and iron lungs to sustain paths and uphill roads… or do you? Modern technology has made giant steps in terms of comfort and performance related to bikes. Sure, you cannot tackle a mountain pass without some sort of training, but with some effort you’ll be rewarded with stunning scenery and breath-taking views.
If you think that only mountain bikes can be used in the mountains, well, think again! Let’s look at the major differences between road bikes and mountain bikes. 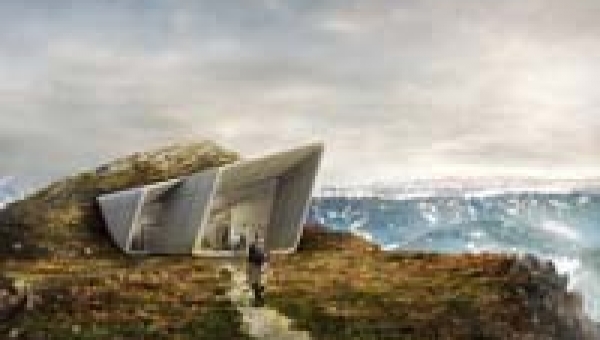 Architecture is a fascinating tool to analyse the society it represents. Florence has its palazzi, Venice has its marvellous houses built on water, Rome is blessed with ancient antiquities mingled with modern buildings, and Alto Adige sees a new surge of talented, intelligent, modern architects. 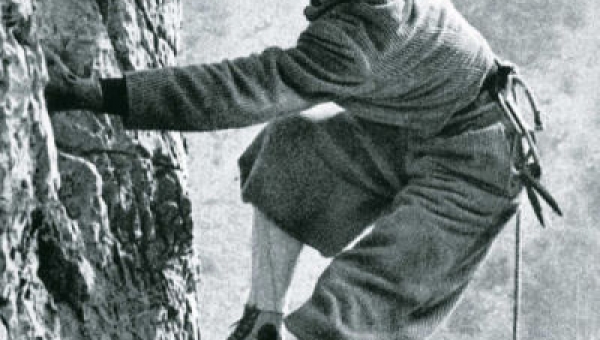 Emilio Comici, the Angel of the Dolomites

Time to look at some key figures in the history of the Dolomites.

Even if you are not a keen climber, and may well be scared of heights, knowing what happened in the past in the region you are visiting – or intending to visit – is certainly enriching. 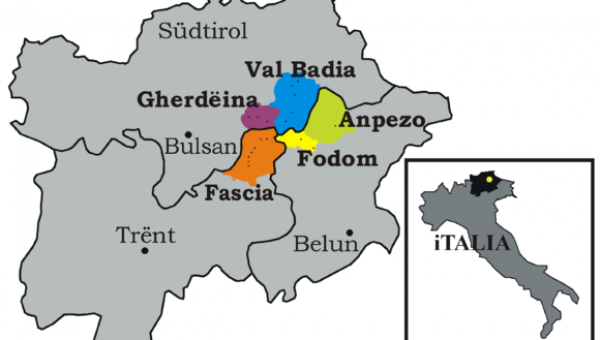 We have all heard of the word “Latin”. It was a language spoken at the time of Julius Caesar, used by the poet Ovid – but also until the Renaissance and beyond - and still offers an unbeatable basis if you want to learn and explore foreign languages.

“Ladin”, however, is not so widely known. It is the original language spoken in South Tyrol. Officially acknowledge in 1951, thus granting the autonomous province of Bozen three official languages: Italian, German and Ladin. 69,9% of people speaks German in South Tyrol, 26,6% speaks Italian, while only 4,53% communicates in Ladin. In the entire Dolomite range, only 38,000 people speak Ladin.This low percentage does not mean the language is forgotten; in fact, far from it.